Ideation without execution is just a delusion.

Everything up until now (dreaming, goal setting, planning) is on paper. It is a theory. It needs to materialize into reality. And for that we ‘EXECUTE THE PLAN’.

All of these earlier steps don’t matter if you don’t put in the work to bring this dream into reality. This is the next step – TAKE ACTION

Without actually taking action, it is just a bunch of ideas. Dreamers don’t lead a successful like, doers do. If for nothing else, value your dream and work towards it. Remember your ‘why’. Push the needle a little bit further every day.

Do you have a fear of executing an idea? List out the worst thing that could happen. We fear that we will fail in front of people and they may think less of us. Think about it. This is usually the biggest fear people have before getting started. Does it really matter to you what people think of you? What if you actually made it and became successful? Would you be ready to give up that chance and regret not having tried it at all?

It is impossible to live without failing at something, unless you live so cautiously that you might as well not have lived at all, in which case you have failed by default.

It is so much better to have executed an imperfect plan than have had a perfect plan that was never executed. So it is time to bring this dream into fruition and accomplish goals one baby step at a time.

Next post, the solution to the huge huddle of ‘I don’t have the time” 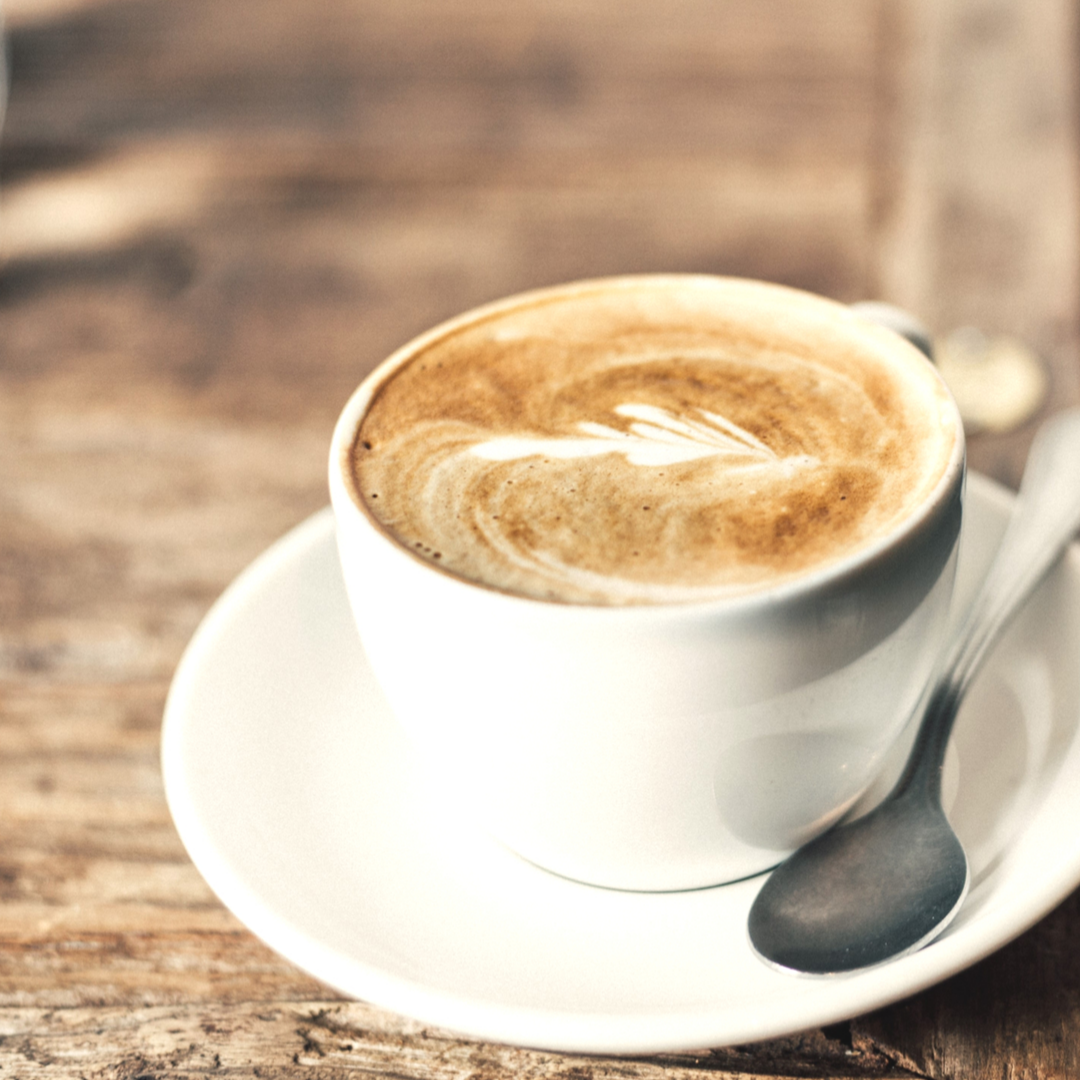 To keep the incredible content coming, support me for the cost of a coffee.

Processing…
Success! You're on the list.
Whoops! There was an error and we couldn't process your subscription. Please reload the page and try again.
%d bloggers like this: